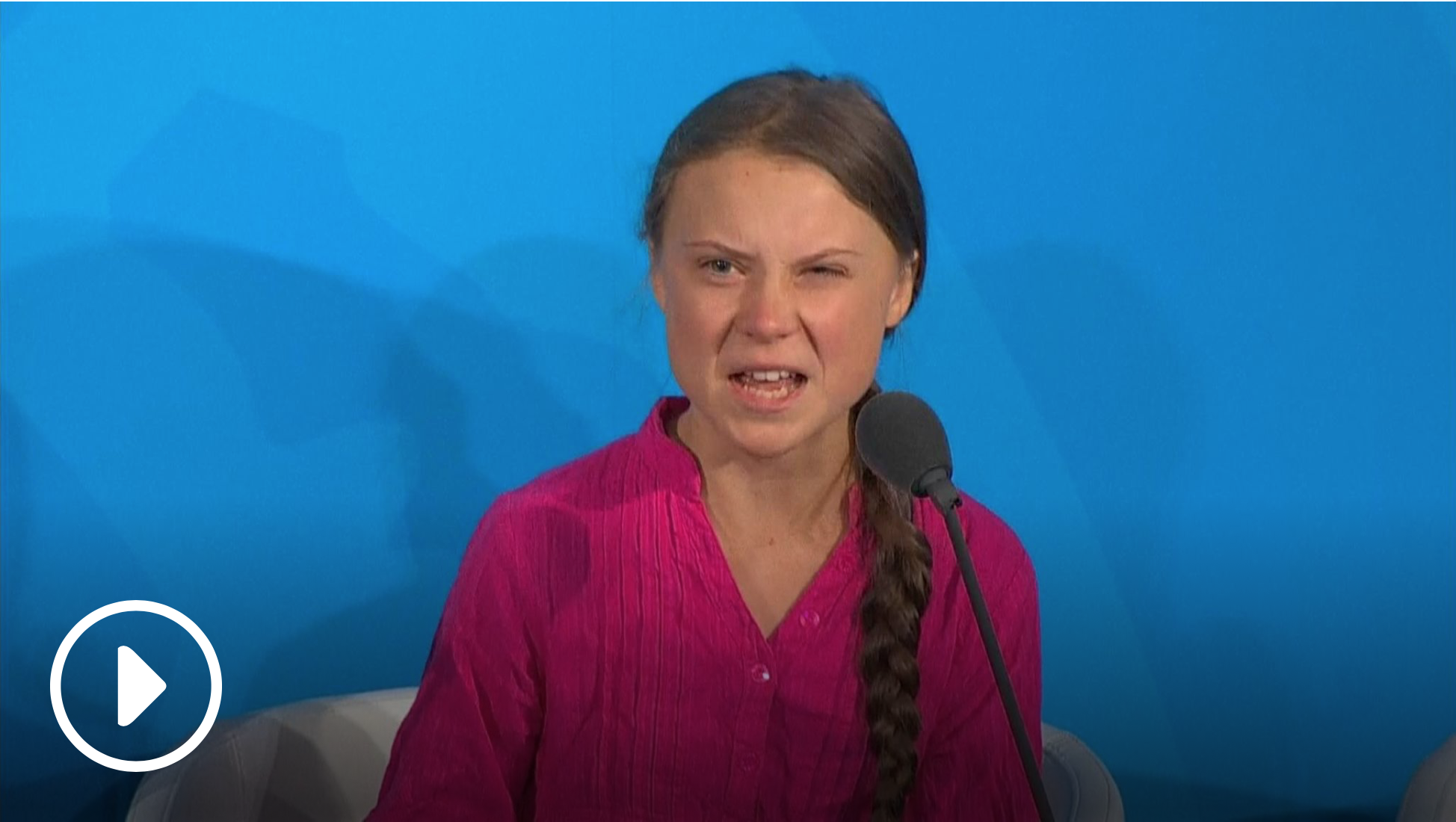 Greta may be saying things that are right.
However, she is an “actress” and she’s backed up by the financial powers who want society to bend to their rules.

Dear Greta the solution is not to stop growing but to develop technologies that can help us changing the current production systems faster than we are doing now.

I strongly fear that you may become the emotional leader-puppet who will be used to convince people that becoming poor is in their best interest.