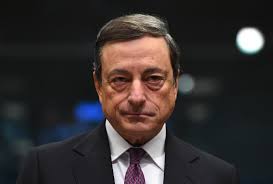 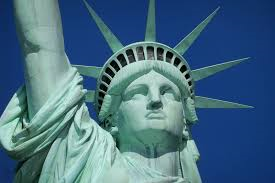 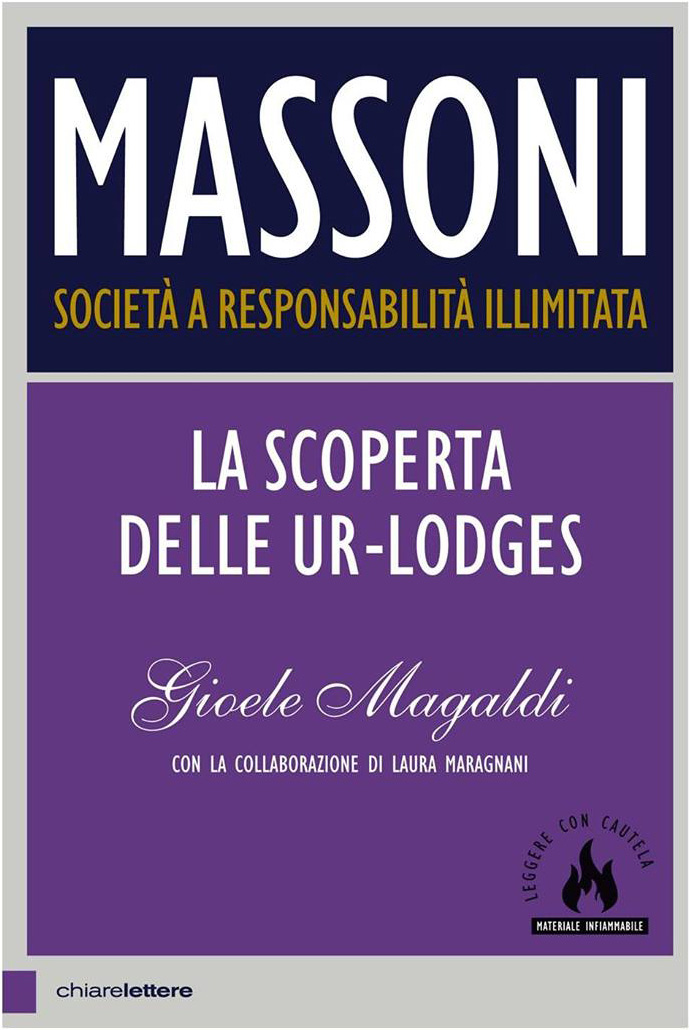 It is estimated that the Ur-Lodges approximately add up to a number of thirty six. They can be divided into two main ideological areras: the conservative side and its progressive counterpart. From both these sides, so called "Para-Masonic" associations such as Tri-lateral Commission or Bilderberg Group and many others, have been established since the late seventies in order to foster and promote each own world policy. The national lodges play a quite secondary role, compared with their original Ur-Lodges. Some conservative Ur-Lodges that have been playing a major role in spreading out their influence into the political, economic and communication systems all throughout the globe are: Edmund Burke, Compass Star-Rose, Leviathan, Three Eyes, White Eagle, together with the most recent Hathor Pentalpha.
Aggiungi commento